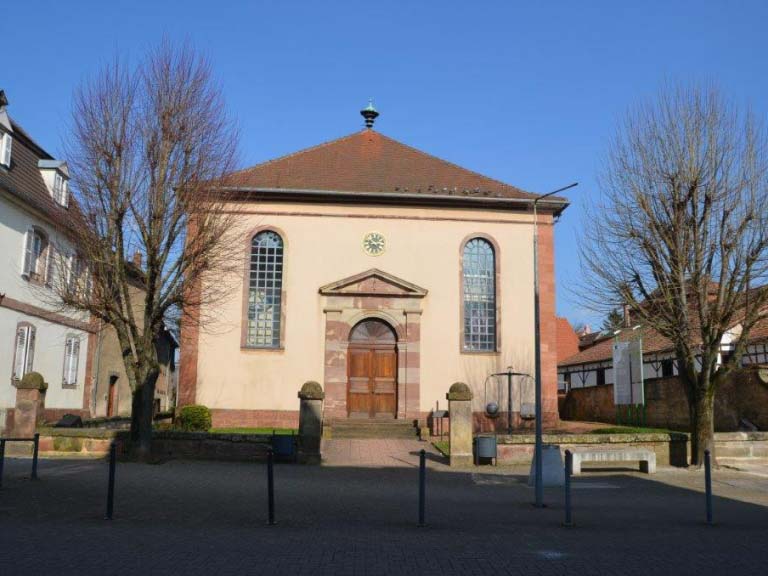 The authentic memorial place at the synagogue of Bouxwiller is a jewel of the cultural history of Alsatian Jews. A didactic tour invites visitors to learn about their everyday life, professions, celebrations, rituals, language… 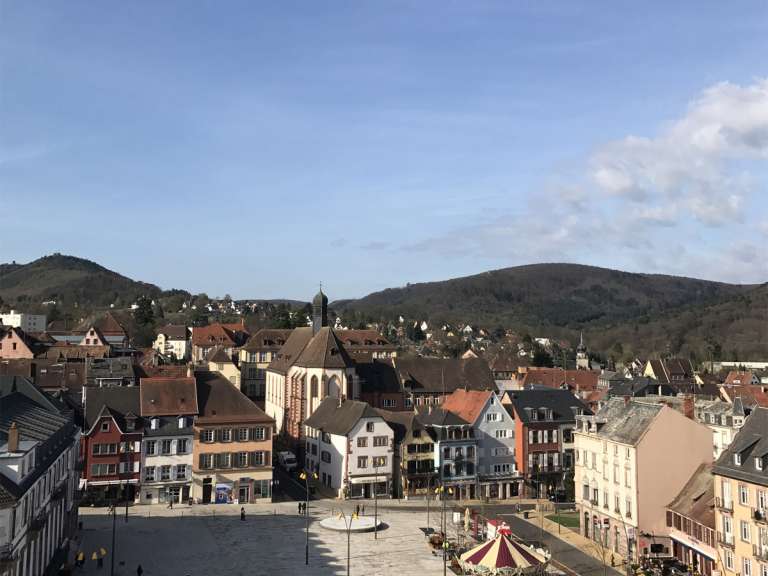 Situated at the extremity of the path linking the Lorraine plateau to the plain of Alsace, the town of Saverne has been a thoroughfare and passageway ever since the times of the Romans. Strategically positioned as a point of defence against invasion into Alsace, several fortified castles were erected on its territory during the Midlle Ages. The Rohan Castle Museum exhibits a superb collection of archaelogical items - dating back to Gallo-Roman and medieval times - discovered in and around Saverne.

A World of Toys - Located in a former cinema, the Toy Museum ‘Musée du Jouet’ welcomes young and old in the heart of Colmar’s city-centre. Old teddy-bears to the first Barbie© dolls to video games, Playmobil®, miniatures, robots or little trains, the toys and games exhibited come from all over the world and belong to numerous generations of children. Large-size board games, puppet shows, automatons and video game consoles… you’ll enjoy this lively and fun museum visit ! 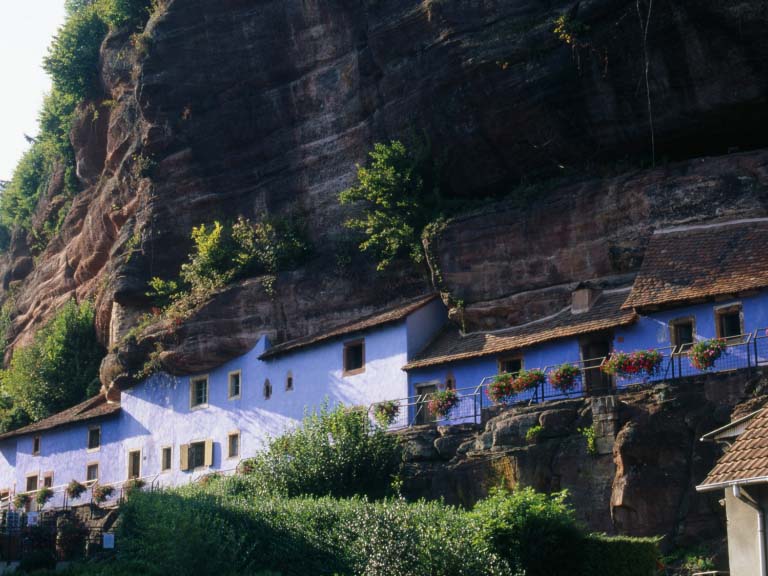 Several caves carved into the high sandstone cliffs were used as storage by the Abbey monks before being converted into living spaces little by little. 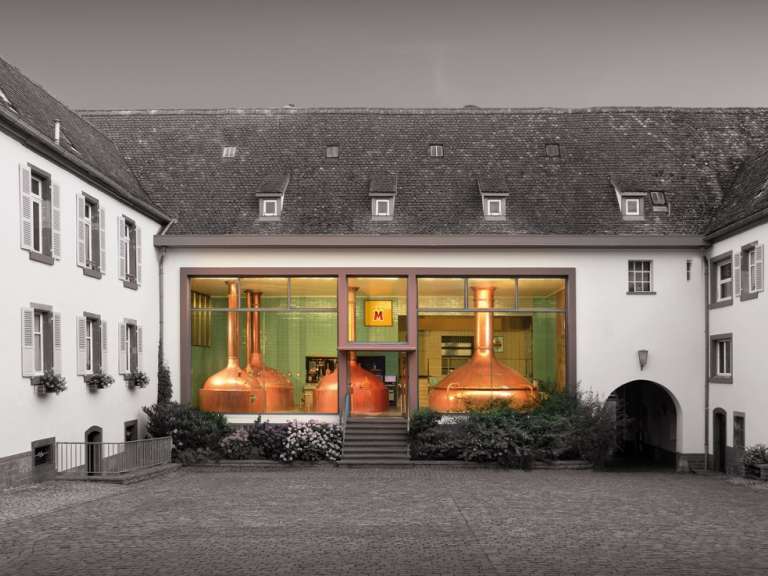 Villa Meteor welcomes you to the oldest brewing site in France where the famous Meteor beers have been crafted since 1640. You will enjoy a state of the art interactive tour showing how Brasserie Meteor original beers are brewed from grain to glass. The tour is designed to educate and entertain young and old into what is the the art of brewing the Meteor way ! 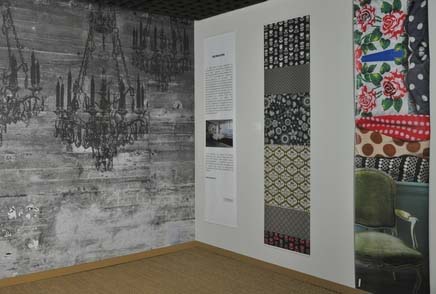 Do you feel like walking in a mythological setting? Or should it be romantic or even military? 200 year precious old wallpapers, the machinery to manufacture them and archives will introduce you to a world that you thought you know.